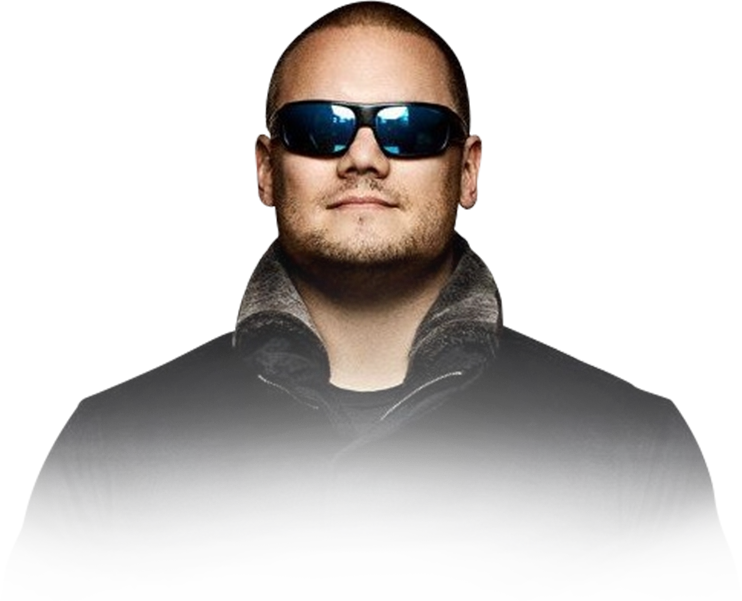 There are currently no upcoming dates. Stay connected for updates.

Alan has released several tracks this year with more techno and tech house tracks to come. In addition to these, he has already released multiple EPs that confirm his status as an up and coming tech house/techno force to follow. With his "Evolution Radio" show reaching a staggering amount of plays, Alan is becoming a household name in the dance music community.